Ohh!!!! The Wonderful World of Puberty 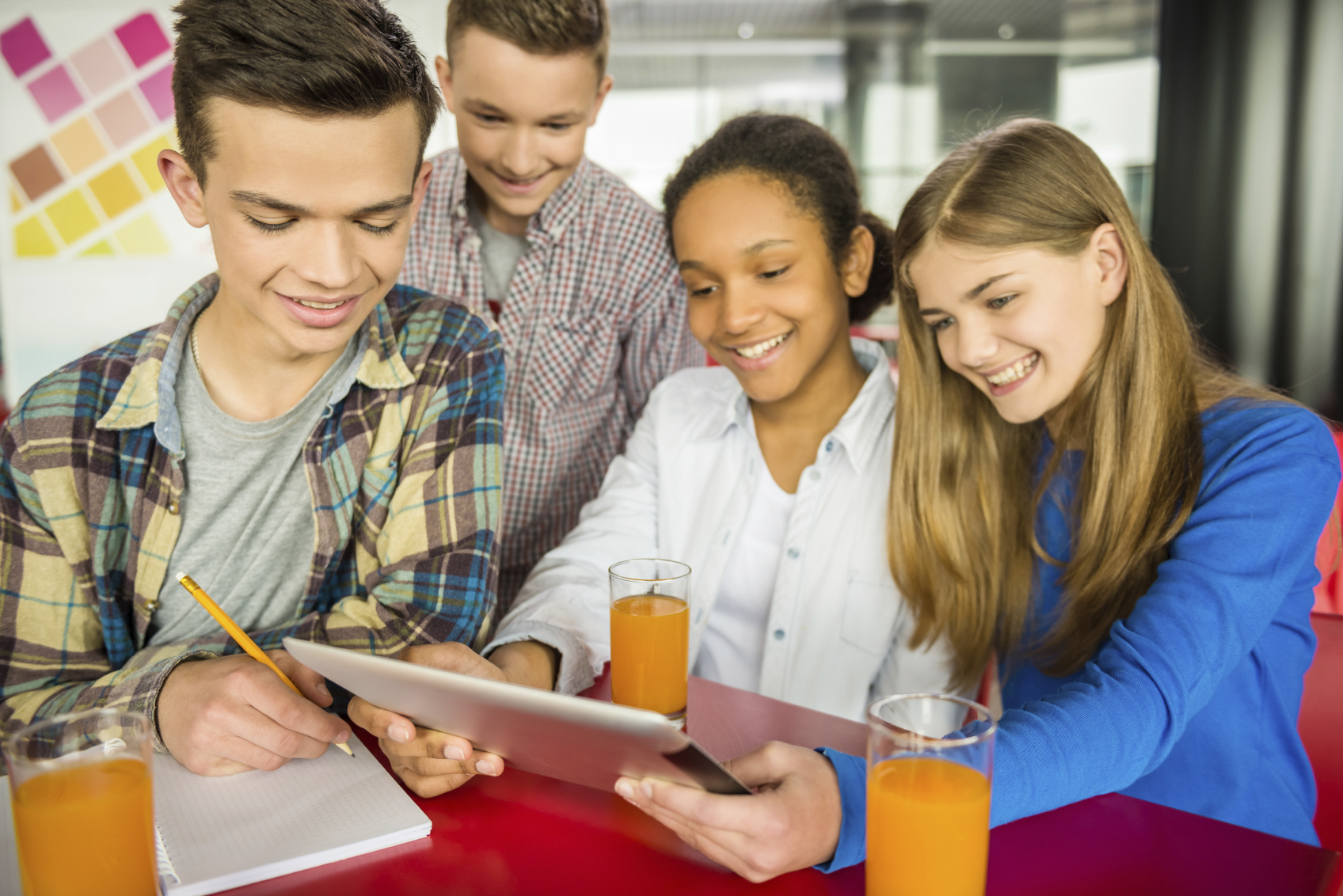 Remind yourself daily that your parents survived you going thru puberty and you too will survive this stage of life with your child even though there will be moments when you question that truth.

Discuss with boys wet dreams. Let them know that some boys have them and some do not. Either is normal. Ask how he would like to handle the sheets so he is less embarrassed.  Stuffing them under the bed is not an option that most moms will accept. Talk about ways to hide the unwanted erection-book bag, baggy pants, and long shirt. Remind him he did not do anything wrong and yes, sometimes it will feel as if his body is out of control but this stage will not last forever.

Prepare girls for menarche (period). Some girls may start as early as 5th grade and others not until high school. At each yearly well child check the provider will give you a pubertal stage which will assist you in your discussions with your daughter. Start with pads and keep one in her book bag as well as in her room or bathroom and at each house if parents are divorced. Ok for teens to use tampons but generally not recommended for them to sleep in tampons.

Talk with your children about what they are feeling-the crushes they may have or the pressure they are experiencing from peers. Talk with girls and boys about violence in relationships and the need to tell a parent or a friend but never to simply endure it. Discuss what it means to be in a relationship and what “dating” looks like at this age. Remind your teens that despite the “locker room” talk that at least 50% of their friends are not having sex. Around 17yo that number does increase to greater than 50% but is still less than 75%.  Do not simply say, “Don’t have sex”. Talk about all of the pressures they are experiencing and why they want to have sex. Are they getting bullied at school for being a virgin? Is the boyfriend/girlfriend threatening to break up with them if the relationship does not become a physical one? Remind teens that alcohol often leads to poor choices. Discuss date rape. Know your children and where they are, who they are with, and what type of adult supervision is there.

Recognize teens who are struggling with their sexuality or merely struggling to discuss their homosexual feelings with you. There is a much higher suicide rate and alcohol and drug abuse rates in homosexual teens than their peer groups.

The most important thing to know about sex is to respect yourself and others.